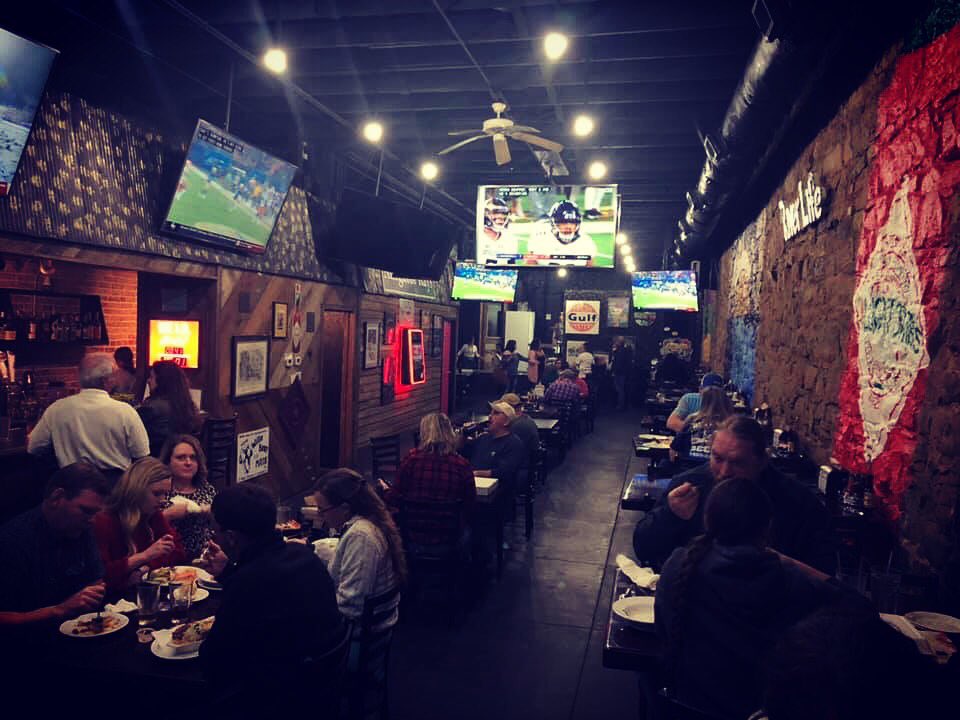 Back around 1997 while traveling through South Louisiana, about 40 miles south of New Orleans, Steve Woodard pulled over to a roadside rest area to ask for directions. When he got back on the highway, he drove another hour or so and realized he was lost. He came upon a man on the side of the road. When he stopped to ask for directions, he noticed the man was skinning an alligator. The man was about 5 feet 3 inches tall with stringy white hair, 6 teeth in his head, and really dark skin. He spoke mostly French with some broken English. The only thing Steve could understand was that the man’s name was Ray. After helping wrestle this gator and dressing it, they put it in the back of Steve’s truck and carried it about 2 miles down to the swamp. There sat Ray’s cabin. It was a small 10 x 10 shack made of earth and wood with stolen road signs for a roof.

Ray began to tell Steve he was born in the swamp. He lived with his mother who told him his father was a traveling fisherman from Hot Springs, Arkansas. When he was 6 his momma was eaten by a gator. Ever since, Ray has been hunting those gators.

As they talked, Ray began to cut the gator into tender slices. He had an old rock fireplace and a 55-gallon drum over the top that he used to cook his famous alligator pizzas. Steve was intrigued by those alligator pizzas and decided to give it a try on his own.

Steve is now cooking up a storm at a place called appropriately, “Alligator Ray’s.”

Tragically, on March 3, 2000, old Ray was killed in a brawl with an alligator.